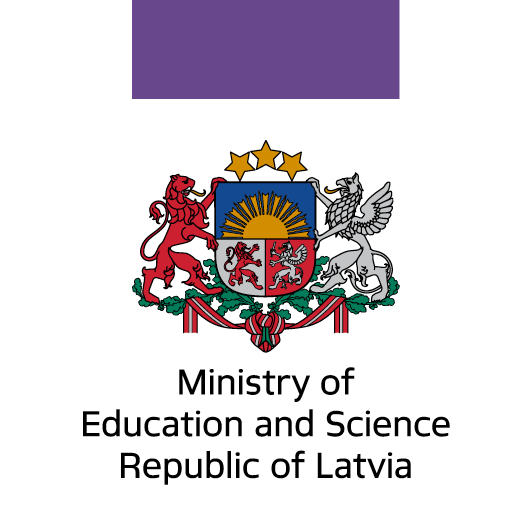 The Bologna Process was launched on 19 June 1999, when the ministers of education of 29 European states signed the Bologna Declaration. Currently the number of state parties to the process has reached 47. The Declaration signed by the ministers envisaged that the establishment of a common European Higher Education Area(EHEA) should be completed by 2010, and in 2010 at the Vienna Conference of Ministers it was announced that the Common EHEA has been created, at the same time emphasizing that a lot remained to be done in order to reach all the objectives:

The Bologna Process continues the reforms in higher education that were launched in Latvia already at the end of 1980s and the beginning of the 1990s. The reforms in the Latvian higher education already dealt with the majority of aspects set in Bologna Declaration, before it was signed. The Education Law of 1991 already envisaged the introduction of bachelor and master programmes. Currently in practice, the Latvian HEIs offer programmes of the three Bologna cycles.